Switching sweeteners are back with a vengeance as the Royal Bank of Scotland (RBS) becomes the latest bank to launch an exciting new incentive that’s not only available to new customers but existing RBS customers too. It’s offering an attractive £150 cash reward, but on top of that it’s giving account holders up to three percent interest on their savings. But people will need to hurry as it’s a limited time offer running until November.

Savers who switch to the RBS Reward account will receive £150 in cash as well as an extra £36 a year on top if they have two direct debits set up, plus they will also be offered regular retailer cashback offers.

Anyone switching to Royal Bank will also be able to take advantage of their new Digital Regular Saver account paying 3percent which is designed to help customers with little or no savings start a savings habit.

Alternatively, they might prefer Royal Bank’s Select account which has no monthly fee and has the benefit of GetCash which enables customers to withdraw money from a cash machine without their bank card using a passcode sent to their mobile phone.

Customers must be 18 or over and not have received a switcher offer from the NatWest Group for opening a new current account and switching after October 2017.

Allan Hardie, from the Royal Bank of Scotland, said he hopes it will encourage new customers to try the bank for the first time.

He said: “We are welcoming new customers with our latest switcher offer which really encourages taking advantage of the account and also discovering further benefits such as our award-winning mobile app and our Digital Regular Saver account paying three percent interest.”

Switching bank accounts is simple and can be done through the Current Account Switch Service. – payments, such as direct debits and standing orders are automatically transferred to the newly opened account within seven days. An account can be opened online or by downloading the Royal Bank mobile app.

Some people make hundreds or thousands of pounds switching banks every year or so and it’s totally within peoples’ rights to do so.

Earlier today a Briton told how she had “made well over £1,000” by switching banks on Nihal Arthanayake’s Radio 5 Live show with money expert Martin Lewis.

She texted the show to say that both her and her 21-year-old daughter had made the money through switching bank accounts which gave her a much needed financial boost.

Speaking to the show’s listeners Mr Lewis explained: “We used to have a bank switching system season every January.

“So every January, you would have three, four, five different banks willing to pay you to switch to them.

“That always worked rather well, but in the pandemic it stopped. We’ve had some banks come on and off.

“These aren’t the first deals we’ve seen but it’s the first time in a long time we’ve had such a mass of banks all wielding to offer it.

“For me, that means if you’re not deliriously happy with your existing bank account, I say: ‘Carpe pay em’! Seize the payment!”

Cabinet reshuffle: Boris Johnson has defined what he wants from his government - but can he deliver it? 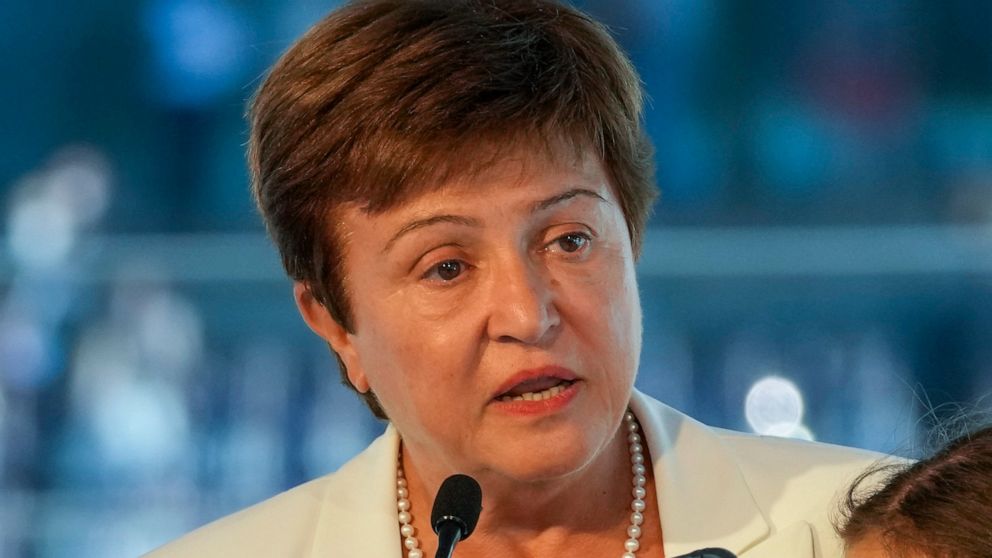 EXPLAINER: Why World Bank is under fire over set of rankings

A 3,700-Mile Sailing Trip Shows Why Strict Quarantine Is Failing

After years of being ‘squeaky clean,’ the Federal Reserve is surrounded by controversy